Blog  /  The Government Confirms it is Considering Testing at Airports 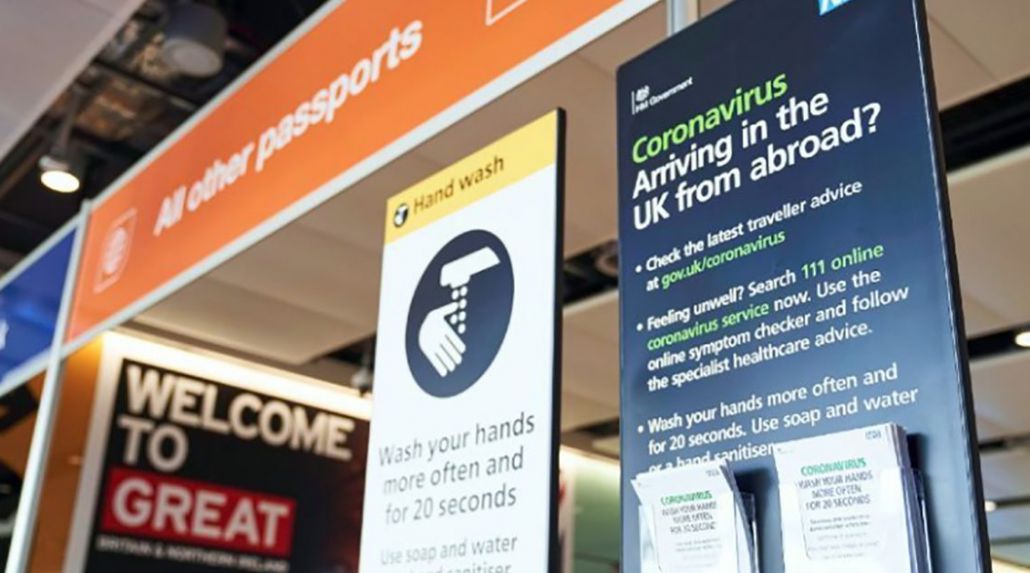 The Government Confirms it is Considering Testing at Airports

The government has confirmed it is considering a testing system for inbound passengers that could potentially replace the blanket quarantine measures stifling travel.

The Telegraph reports ministers will meet on Monday to consider a range of options.  These will include testing passengers upon entering the UK and again between five and 10 days after their arrival. This would shorten the current 14-day self-isolation requirement.

A government spokesman told the newspaper:

"Work is on-going with clinicians, the devolved administrations and the travel industry to consider if and how testing could be used to reduce the self-isolation period, but any potential change would need to minimise the chance that positive cases are missed, and maximise compliance with self-isolation rules.”

The Icelandic government announced a temporary measurement that all passengers arriving to Iceland must undergo 2 COVID tests.  The first is at the border on arrival and the second by the primary healthcare service 4-6 days later. In between the 2 tests, arrivals must go into quarantine.  The rule will go into effect on August 19.

Heathrow’s Terminal 2 now has an airside Covid testing centre ready, albeit with a £150 fee.

More on our blog ⟶